Santo Tomas, the capital of the Chumbivilcas province in the Cusco region, is hidden high in the mountains at 3,678 meters (12,067 ft) above sea level. From the city of Cusco, it’s a seven-hour trip (200 km / 124 miles) over winding, bumpy roads that meander up into the Contisuyo, or the western region of what was once Tawantisuyu, as the Inka Empire was called in the native Quechua language of the Andes mountains.

The people of the Contisuyo are known for their courage, a trait they need for survival between 4,000 – 5000 meters (13,123 – 16,404 ft) above sea level. At this altitude, harsh weather and terrain turn life into a scale of extremes. Rolling pampas (grassy plains) are dominated by towering peaks and chasms that make travel difficult. The two closest cities, Arequipa and Cusco, are still quite far away. The people of Chumbivilcas are known as Chumbivilcanos or Korilazos, which

means ‘brave men’. For generations, both men and women have  ridden  their  horses  across  the  pampas  of  Chumbivilcas, herding and tending their cattle underneath the open sky. The Korilazos of Chumbivilcas highly value both horsemanship and bullfighting, holding competitions throughout the year for different festivities. In a ritual called Marcana, they mark both horses and cattle with the initials of their owners.

When the CTTC first partnered with the weavers of the Surphuy Association of Santo Tomás in 2007, they used synthetic fibers and chemical dyes to produce their textiles. Today, the weavers use natural fibers and natural dyes to weave the complex iconographies of their community. The pride that Korilazos take in their horsemanship is reflected in their textile designs, which often depict horses, riders, and bulls in the complementary warp-faced weave, a technique that allows the weavers to create two-sided designs.

Textiles and traditional festivals in Chumbivilcas go hand-in-hand with the elaborate and gorgeously crafted clothing that are used by participants during these celebrations. Traditional clothing in Santo Tomás reflects elements that the people of this region adopted during the Colonial era, as they appropriated Spanish clothing items or motifs according to their own needs and desires. Rather than wearing sandals, as is common throughout the Andes, both women and men wear leather boots fit for horseback riding. Women’s pollera (large black skirts) and jackets are elaborately decorated with wide swaths of reverse applique, typically done with black velvet over a colorful stain-like fabric. Men traditionally wear shirts and pants made of bayeta, a coarse fabric made from sheep wool, with leather chaps and spurs on their boots.

The most important festival in Santo Tomás is the Santísima Virgen de Natividad (the Blessed Nativity Virgin) which is celebrated on September 8th. On the eve of this festival, community members from surrounding villages and towns parade their virgins into Santo Tomás accompanied by groups of musicians and dancers. On the main day of the festival, in the afternoon after mass has been read and the main procession has concluded, the grand Toro Cacharpari takes place. In this brilliant show of horsemanship, men, and women dressed in their finest clothing. When they ride in, are judged not only for their own elegance but for the elegance of their horses. The festival of the Blessed Nativity Virgen lasts a total of four days and includes Toril velada rituals, bullfights with both experienced and amateur bullfighters, horse dressage, and many other activities. 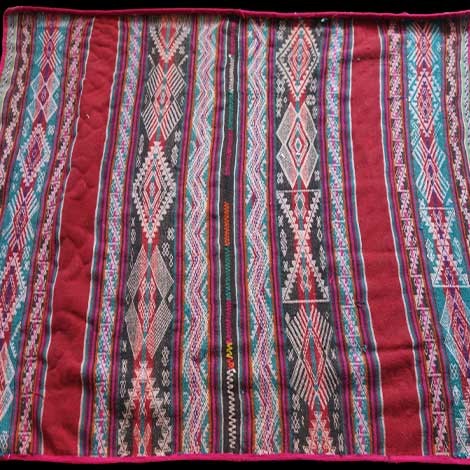 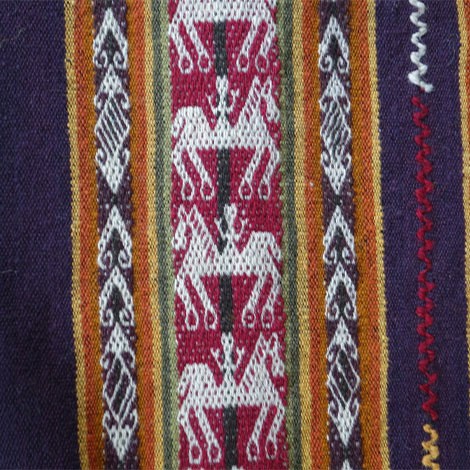 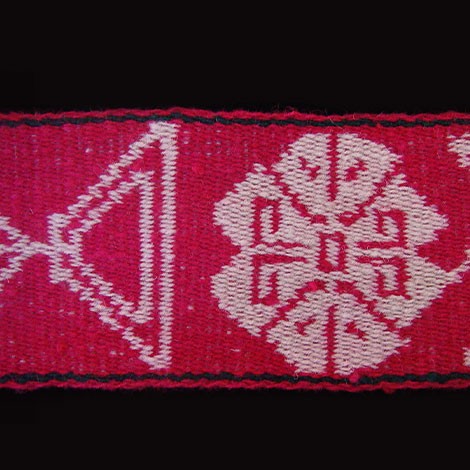 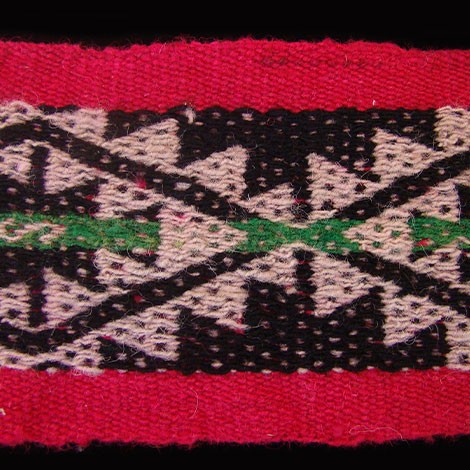 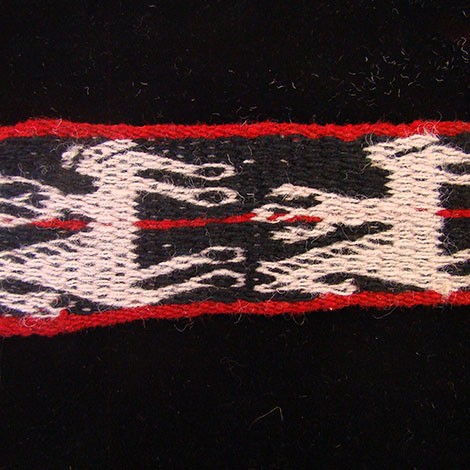 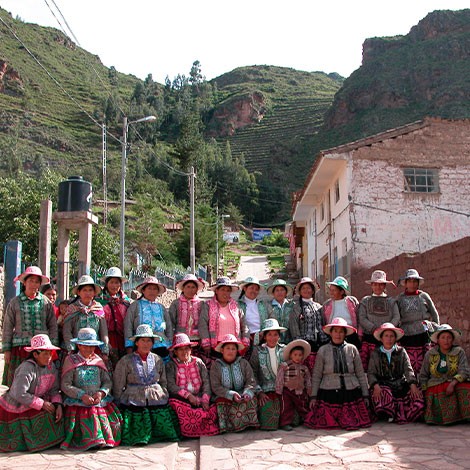 This is Santo Tomas 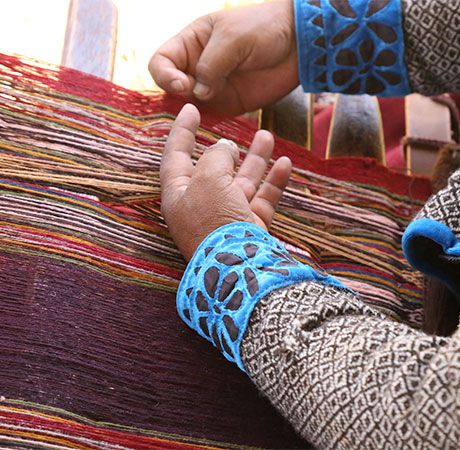 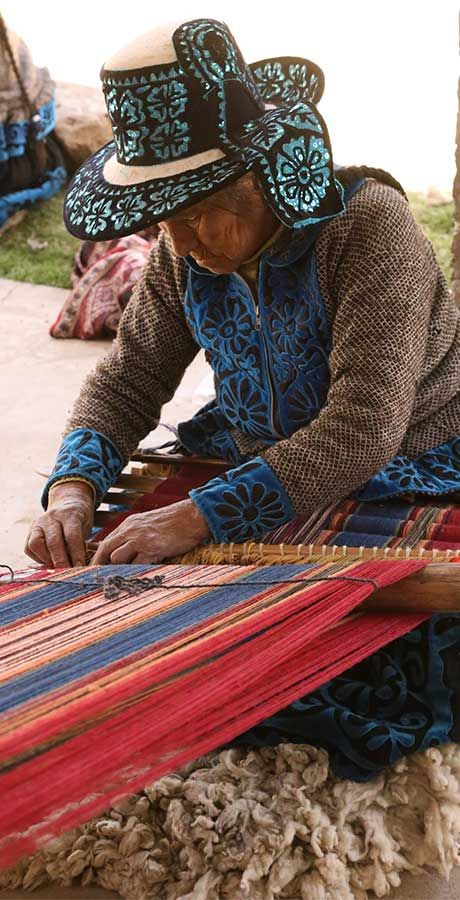 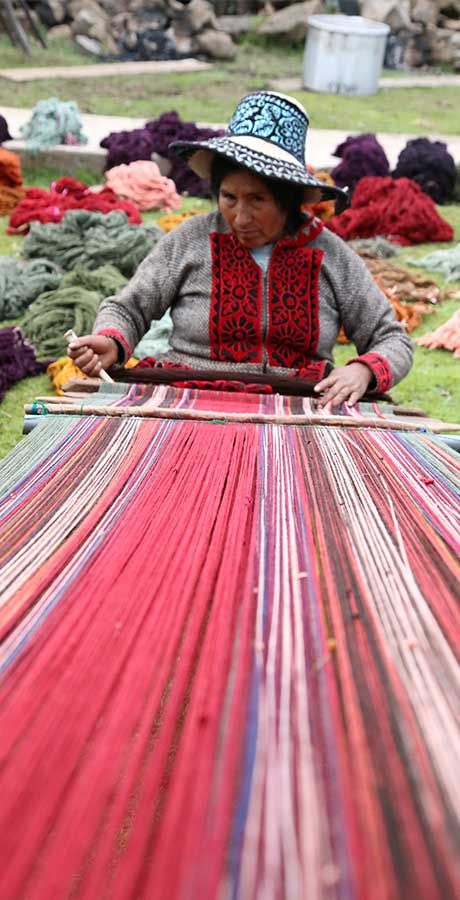 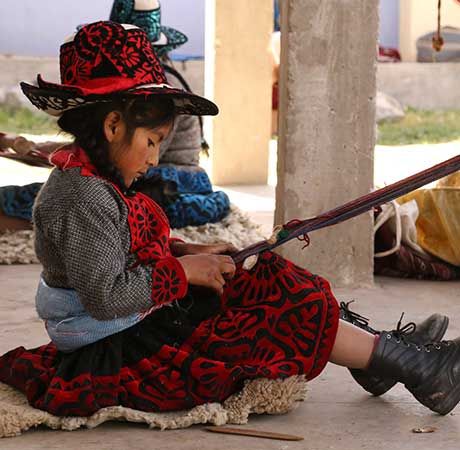 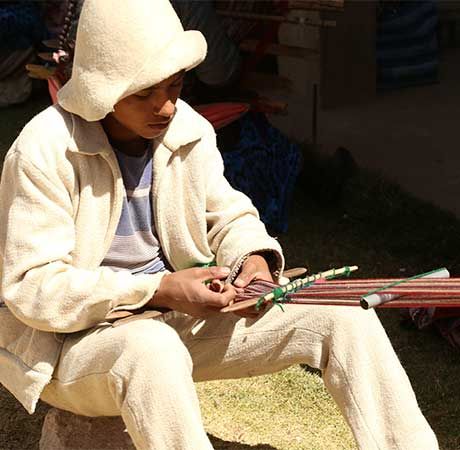 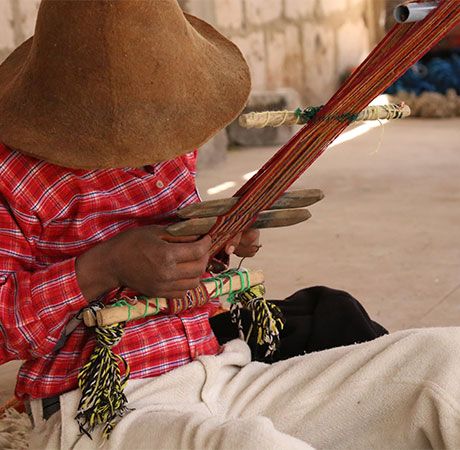 Where is Santo Tomas 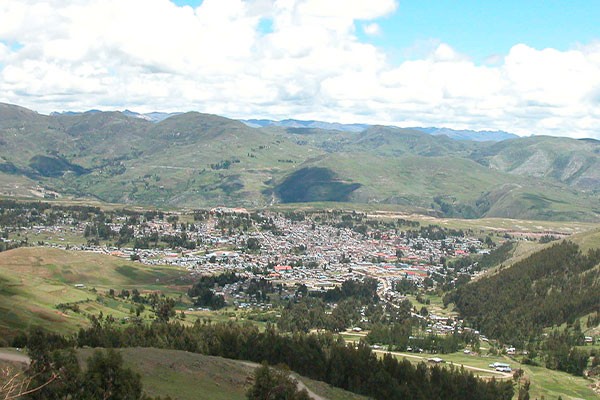 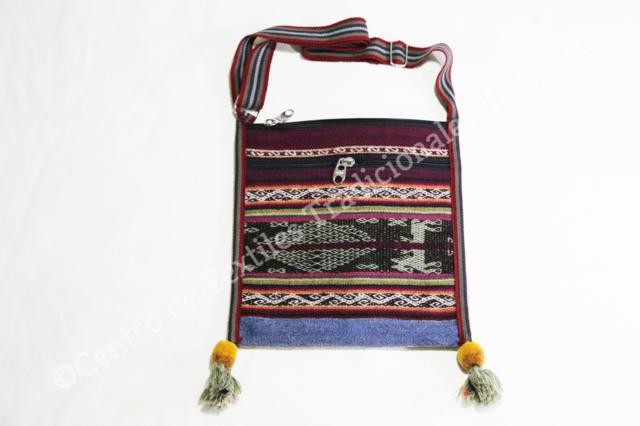 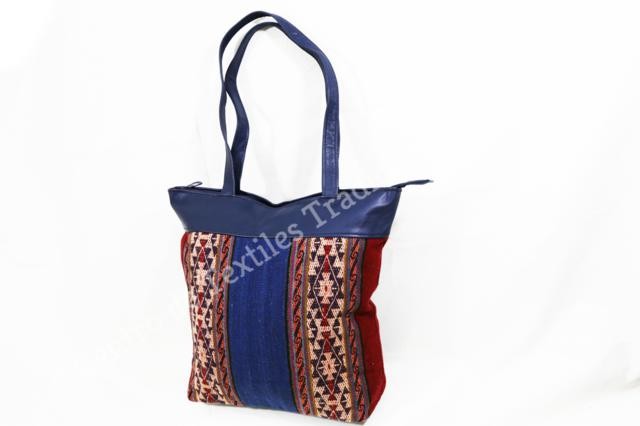 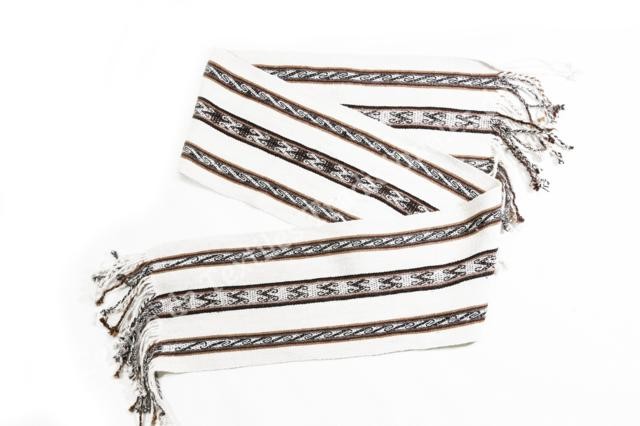 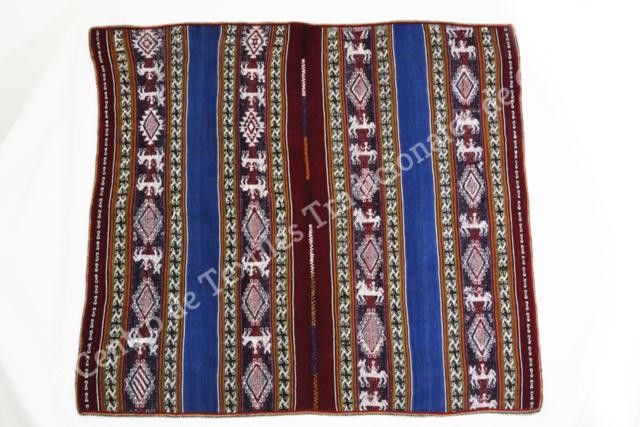